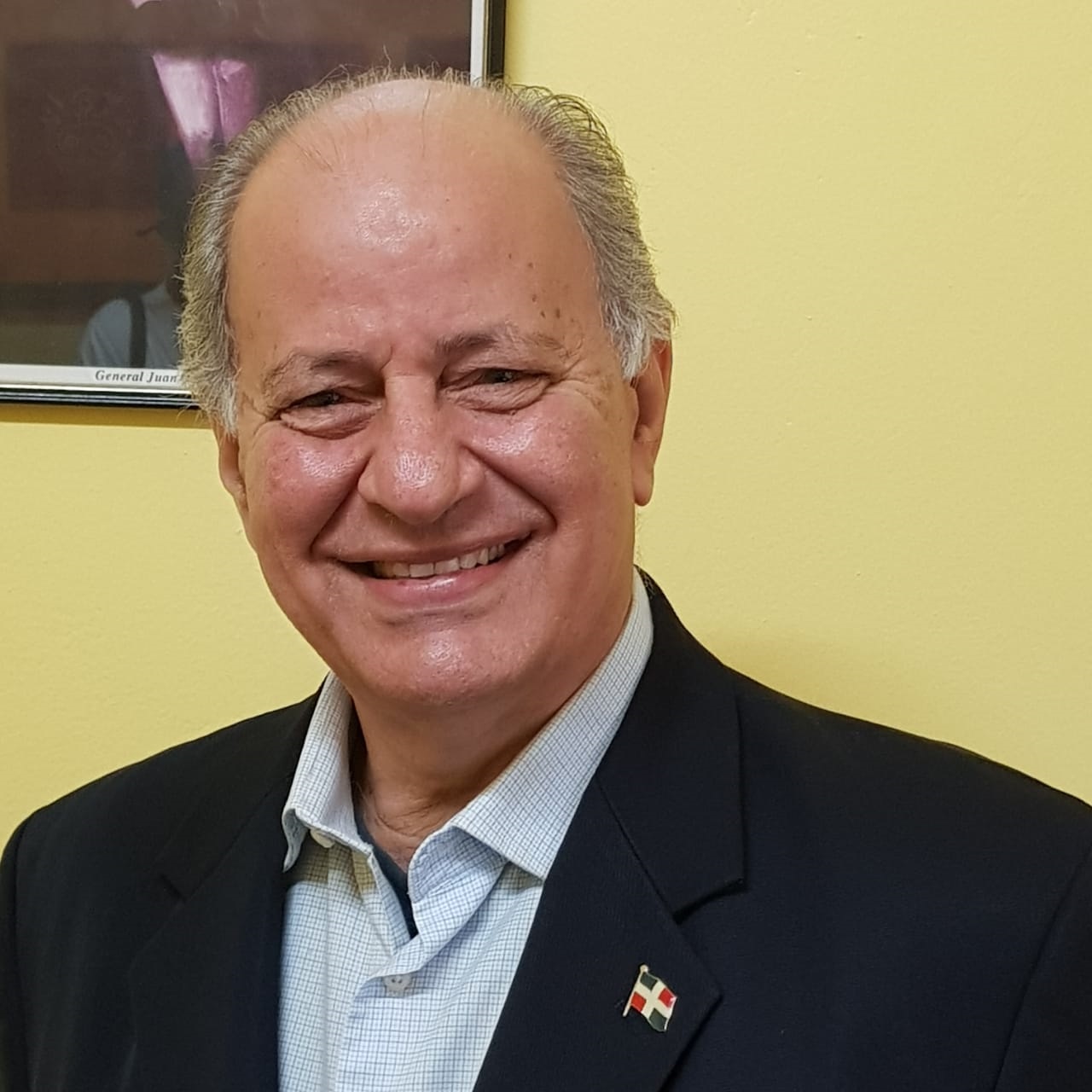 For some years now, we have been in a position to talk with primary and secondary students, principals and teachers from Trinidad and Tobago about the Dominican Republic, its history, its social reality, its environment and its biological and cultural heritages and exchange ideas on how to expand interactions between the populations of these two Caribbean countries.

It has been our purpose to stimulate the schools to be interested in a sister Caribbean country, which speaks Spanish, and which shares the island with the sister Republic of Haiti.

There are two elements that powerfully attract the attention of students: first, the wealth that the Dominican Republic holds in landscapes, natural heritages, crops and artistic-musical tradition, culinary specificity and religious life, and differences between the thirty-two Dominican provinces, and second, the fact that an island is shared by two nations with different languages and cultural expressions.

This October, we were privileged, during Hispanic Heritage Month, thanks to the careful work of Professor Mildred Yeguez François, specialist in foreign languages, and with the participation of Miss Nicole Nelson, Coordinator of the Secretariat for the Implementation of Spanish in the Ministry of Education of Trinidad and Tobago, to come into contact, virtually, with students and teachers from The Optimum Primary School (TOPS), located in the city of Arima, with a student population of 60 children, and Scholastic Academy (SA ), located in the St. Augustine area, with 120 children.

Both schools are relatively new, approximately 4 years old, but have exhibited progressive growth in their student population due to the holistic education they offer, with Spanish being a highly attractive subject for students. The success of these two schools is related to the strong commitment of their dynamic directors, Beverly Trotman and Sharon Regis, who give special interest to expanding knowledge of the various cultural expressions that the Hispanic world encompasses, which is because of the multitude of people from these countries, who live and work in Trinidad and Tobago.

Thus, these schools contribute to the strengthening of solidarity between the Hispanic and English-speaking Caribbean peoples, preparing children to attach great importance to the knowledge of their realities and to come into contact with their geography and aspirations of their populations.

How instructive it was to hear these children and young people talk about the natural and cultural heritages of the Dominican Republic. Their marked interest in visiting the Pomier Caves, located in the Province of San Cristóbal, as these are an important anthropological heritage of the Caribbean and reflect in their pictographs the form of cultural expression of the Taino population. The Tainos lived for thousands of years, before the Spanish colonization, throughout the island, and had close relationships with the other indigenous populations throughout the Caribbean and South America, and were in solidarity with the populations of African origin subjected to slavery. .

When healthy and fraternal feelings flourish in childhood and adolescence, this means that the world has the certain hope of a bright future ahead of it.