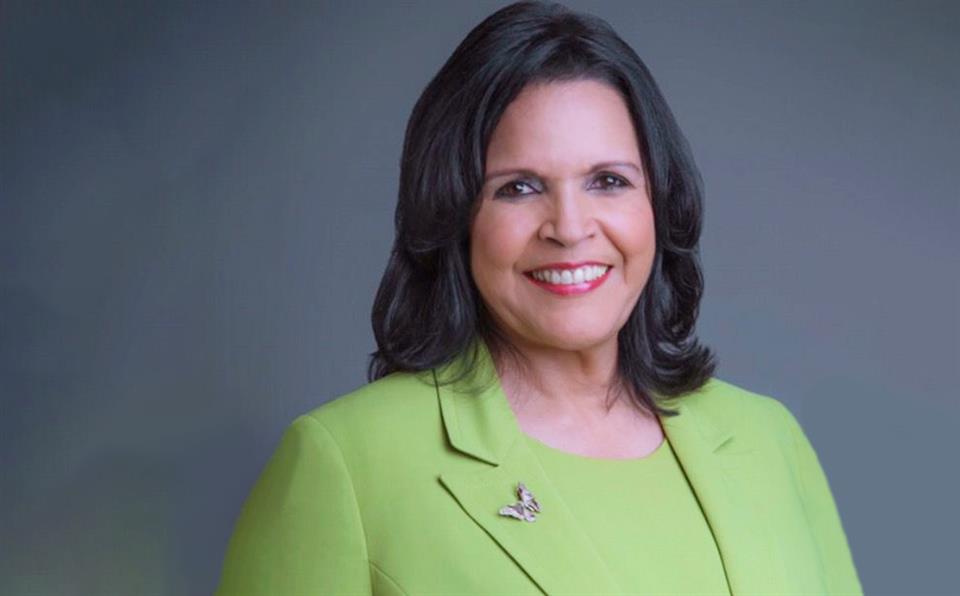 On 9 July 2020, the Assembly of States Parties to the Rome Statute of the International Criminal Court ("the Assembly") elected Ms Minerva Tavárez Mirabal from the Dominican Republic as the new member of the Board of Directors of the Trust Fund for Victims ("the Trust Fund" or "TFV") representing the Latin American and Caribbean region.

She will continue the term of office of late Dr Felipe Michelini who passed away on 19 April 2020.

Following the election, Ms Tavárez Mirabal said, "I am honoured to benefit from the trust of the Assembly to fulfil my appointment at the Board of the Directors of the Trust Fund, representing the Latin America and Caribbean region. I will undertake the high responsibilities assigned to the Board, under the guidance of its Chair and in collaboration with my fellow Board members and the Court organs. My contributions will seek to realize the mandate of the Trust Fund to deliver tangible results, with efficiency and transparency, to the benefit of the victims of the crimes under the Rome Statute.  I will conduct my role guided by the memory of the late and dearly missed former Chair, Dr. Felipe Michelini, whose life work contributed enormously to realizing integral reparations, without which there cannot be justice.''

Board Chair, Ms Mama Koité Doumbia welcomed the election of the Assembly and said, "We are honoured to have Ms Tavárez Mirabal join the TFV Board of Directors. Her decades of leadership and extensive work in justice and the defence of human rights are vital for the work of the Trust Fund for Victims. Together, we will carry forward the legacy of the late Mr Michelini, ensuring that reparative justice is realised for victims of the most atrocious crimes and their voices continue to be heard especially during these difficult times".

The Ambassador of the Dominican Republic to the Netherlands, H.E. Mr Guillermo Piña Contreras said, "I am very proud to have Ms Tavárez Mirabal as the new member of the Board of Directors of the Trust Fund for Victims representing the Latin America and Caribbean region. Her devotion to the global struggle against impunity for atrocity crimes and the protection of human rights will be a great addition to the TFV and continue the legacy of the late Mr Michelini, to ensure victims receive justice they deserve."

Ms Tavárez Mirabal is a philologist and politician internationally recognised for her extensive work and commitment to democracy, justice, the defence of human rights and the fight for equality and non-discrimination. Ms Tavárez Mirabal is from the Dominican Republic and represents the Latin American and Caribbean group of States Parties in the TFV Board.

Further information about the election and credentials of Ms Tavárez Mirabal can be found here.