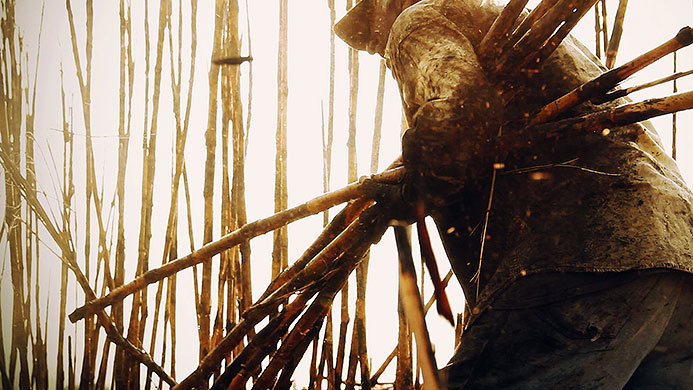 He must be thinking I lost my senses. I realize how I sound. Someone else might imagine that I am ignorant of the extreme poverty in which most Haitians live, but Jordan and I have known each other more than 20 years.

“Okay. I did not mean that there aren’t any orphans. Of course, many Haitian children lose their parents. But these children are never abandoned. Our families are very extended. When a child cannot be cared for by a living parent or becomes orphaned, a grandparent, aunt, uncle, sibling, cousin, or some other relative, adopts the child. If after the child becomes a teenager the family still cannot care for her, she is placed with a more prosperous family well known to the parent – often the home of a godparent.”

There is no quick way to explain to this close black-American friend, with no direct knowledge of Haiti, the customs of Haitian families. Would he understand, for example, that women routinely adopt and love the children born by the poorer mistresses of their unfaithful husbands? Two of my close cousins come from such arrangements. I could tell him too that a terrible Haitian insult is to be called a “sanmanman.” There is no equivalent word in any other language I know. The literal translation is “motherless,” but this pejorative is worse than “bastard.” It defines a person who is such a degenerate that no one would mother him or, depending on context, someone who has known no love and is so torn from his roots to have sunk to the depths of depravity. Instead I take a deep breath and say:

“I get it. I saw the news.” He starts, with characteristic economy.

He is referring to a widely broadcast interview in which the prime minister casually explained that Haiti’s children are well-known prey to organ traffickers and other predators.