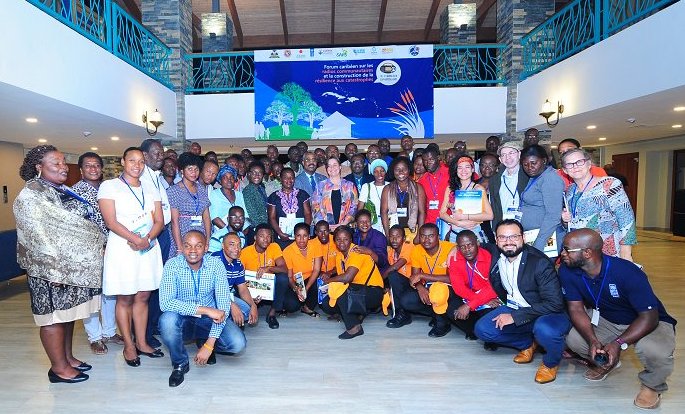 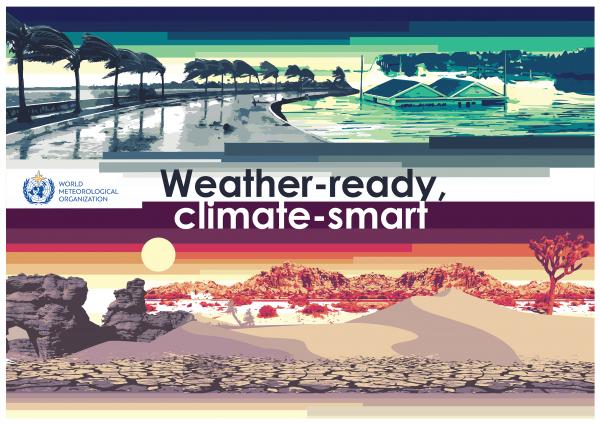 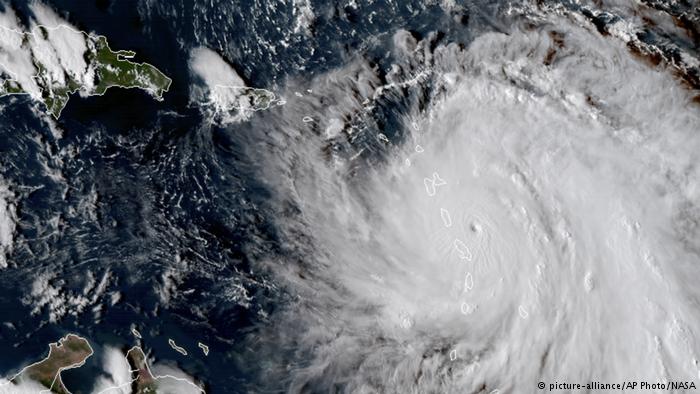 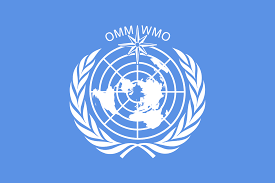 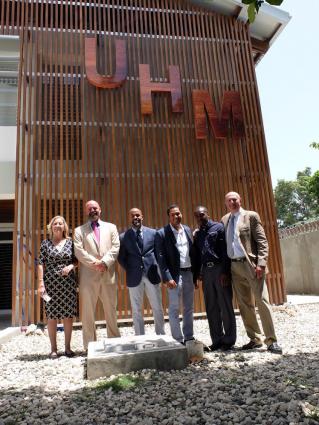 Haiti’s National Meteorological and Hydrological Service (UHM) has a new headquarters – an important milestone in the drive to improve weather forecasts and warnings, and build resilience to tropical cyclones, floods and other hazards. 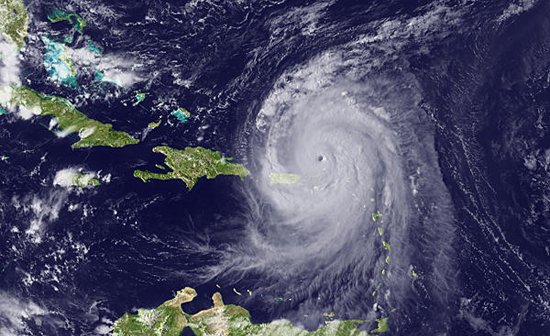 2016 marks three consecutive years of record warmth for the globe

With a boost from El Nino, 2016 began with a bang. For eight consecutive months, January to August, the globe experienced record warm heat.  With this as a catalyst, the 2016 globally averaged surface temperature ended as the highest since record keeping began in 1880, according to scientists from NOAA's National Centers for Environmental Information (NCEI).