Burundian authorities crack down on press ahead of elections

Nairobi, April 29, 2015-The Committee to Protect Journalists condemns the harassment of journalists and news outlets in Burundi and calls on authorities to allow them to cover protests ahead of scheduled elections in May and June. Police cut the transmission of at least three radio stations, and telecommunications companies have been ordered to suspend mobile access to social media, according to news reports and local journalists. 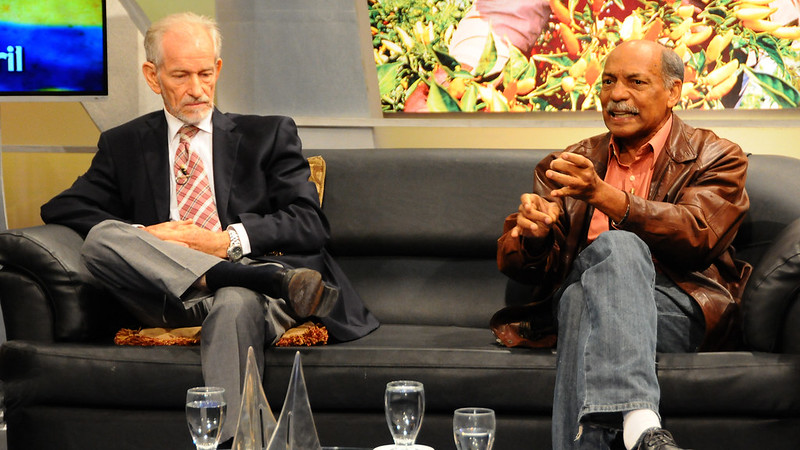 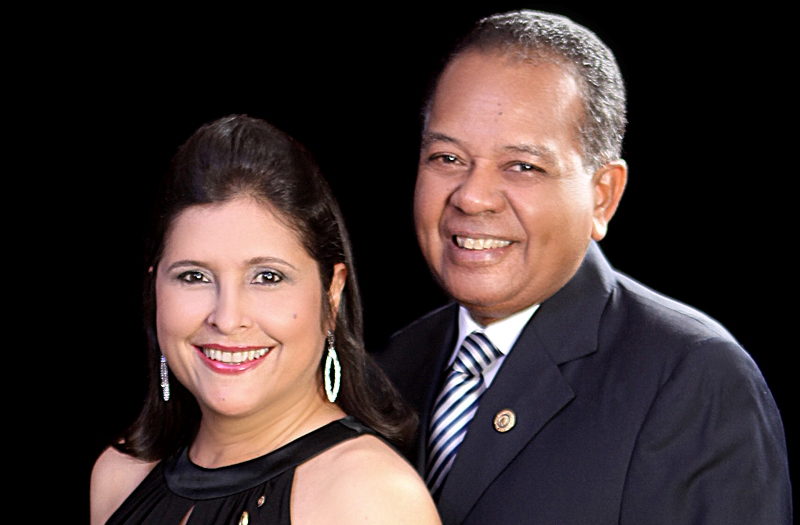 The International Federation of Journalists (IFJ) today expressed its shock and dismay at the discovery of the bodies of five employees of the Libyan broadcaster, Al Barka TV.

Attacks on the Press: Journalists caught between terrorists and governments

New York, April 27, 2015-Terrorist groups and the governments who purport to fight them have made recent years the most dangerous period to be a journalist, the Committee to Protect Journalists found in its annual global assessment of press freedom, Attacks on the Press, released today. Some journalists are kidnapped or killed by militant groups while others are surveiled, censored, or imprisoned by governments seeking to respond to that threat, real or perceived. 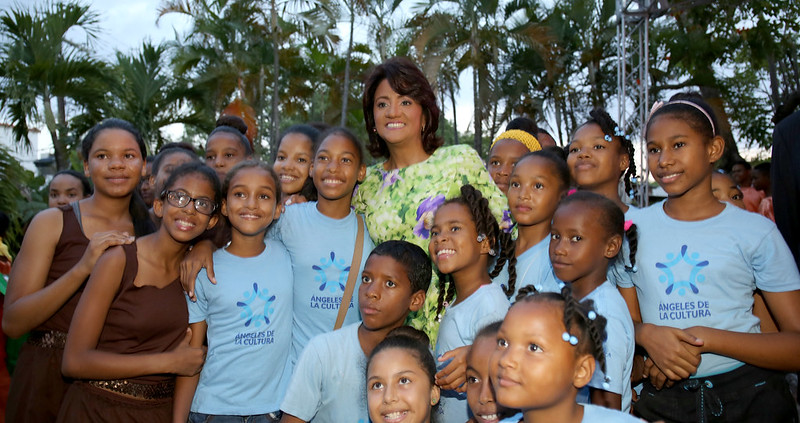